Epic and confrontational, Rain To Rust’s Flowers Of Doubt tackles some of the most difficult topics in life with a punky and unflinching attitude.

Rain To Rust, a post-punk band from Istanbul, Turkey, dropped the debut album Flowers Of Doubt last month. It’s dark, post-apocalyptic, and expertly crafted which is no surprise given the band’s producer and writer Mert Yıldız’s 20 plus years of experience performing within the Underground Turkish Music scene – with that kind of a resume under the belt I think it’s safe to say we’re in good hands. The album has eight tracks which, Yıldız says, don’t follow a traditional storyline but are all intricately linked by the themes of fear and dependence which play a part in each of the punky tracks.

Rain To Rust open the album on the title track Flowers of Doubt which has a quick pace and an urgency to the beat that sets the entire album into motion. It draws you in with the concoction of sounds that all together build on something post-apocalyptic – it sounds futuristic and vintage at the same time. Drinking the Ghosts, a track inspired by Mika Kaurismaki’s film Zombie And The Ghost Train, paints a picture of alcoholism and addiction and the struggle to break out of the cycle. The tone is sombre, serious, as Rain To Rust deal with this sadly ever-present subject. There’s a deep, throbbing bass line that reverberates throughout, though the most memorable moment comes towards the end when the command “die” is repeated in a whisper three times over. This becomes a brutal foretelling for the song’s protagonist when, at the end of the track, they do eventually succumb to the addiction and pass away.

The fourth track Time And Time Again features Tuğba Selin Ülker on vocals and Özüm Özgülgen of Dahakara on the piano, and was written about David Lynch and Mark Frost’s Twin Peaks: The Return. It sounds like it’s been plucked straight out of the past, with definite elements that remind me of Joy Division coming into play as well. The phrase “time and time again” is the revolving point of the track and it comes through the clearest amongst the other quieter, more mumbled lyrics of the piece. Ülker’s vocals on the track are welcomed, they create a stunning contrast between the two vocalists and add a further dimension to Time And Time Again. Following this comes Burnt to Light, a six-minute track that feels like the pinnacle of the whole album. It’s a powerful song layered with a mix of dark musical elements that make me think that Burnt to Light wouldn’t be out of place if played through the shadowy, twisting corridors of an ancient and abandoned castle. There’s an ominous bass line, drawling vocals, and screams layered into the mix: it literally feels like every vintage horror movie condensed down into a six minute track. Considering its influences lie in in Elias Merhige’s horror masterpiece Shadow Of The Vampire, it certainly does not disappoint as a solid-gold spooky masterpiece.

A Farewell with Regret follows two people engaging in a casual sexual relationship with each other all the while hiding their true feelings and is a personal favourite of mine on the album. There are elements of synth layered into the background and there is a contrast created between the higher pitched, earnest vocals of the chorus compared to the more solemn, slowed down verses. It portrays clearly and concisely the emotion of two humans who want one another but are too afraid to say it. For When It Hurts features Özüm Özgülgen of Dahakara again and finishes the album on an anti-suicide piece. Overall, this closing number champions kindness over cruelty and empathy over apathy and is another six-minute epic. The lyrics are warmer, more hopeful than on the seven previous tracks, and it ends the album of a touching note while still dealing with a difficult subject.

Flowers Of Doubt is confrontational, stimulating, and epic. It tackles a plethora of difficult subjects head on in an unafraid yet still sensitive manner, and the musical elements are layered and rich and show a great diversity to Rain To Rust. I was blown away by the variety of literary and media references found within the music as well which help to create this multi-dimensional masterpiece and make it as varied as it is. The coming months for Rain To Rust will be spent taking their music to the next stage, with a second full-length album is expected to be released in late 2020. If you, like me, can’t wait that long then I seriously recommend you give Flowers Of Doubt the love and respect that it really deserves.

Check out Rain to Rust; 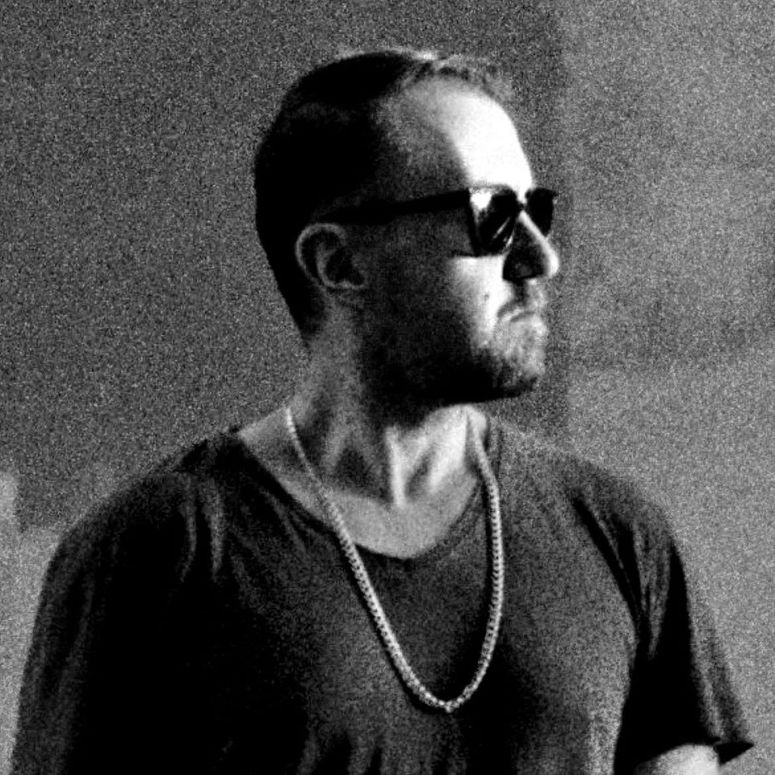